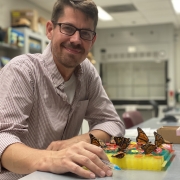 Marcus Kronforst is a Professor in the Department of Ecology & Evolution and the lab PI. His research focuses on the genetics and evolution of mimicry and speciation in butterflies. He and the members of his lab apply a combination of molecular and population genetics, phylogenetics, behavioral studies, and field research to address questions regarding evolution and genetics of adaptation and speciation. 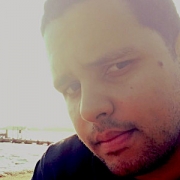 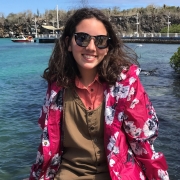 Isabella is studying the evolution of development in Heliconius butterflies. 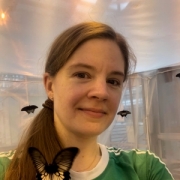 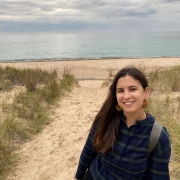 Paula Fernandez-Begne is a Ph.D. student in the Ecology & Evolution graduate training program. Paula is studying the evolution and genetics of plant/insect interactions. 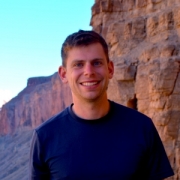 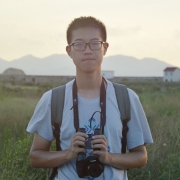 Wei Lu is a Ph.D. student in the Ecology & Evolution graduate program. Wei’s research focuses on the evolution and genetics of mating behavior in Heliconius butterflies. 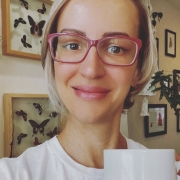 Darli Massardo is the lab manager and a research scientist with areas of expertise that include genomics and genome editing. 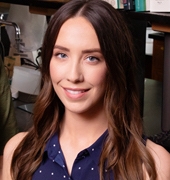 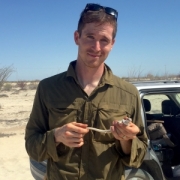 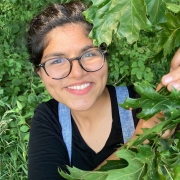 Sofia is a Ph.D. student in the Ecology & Evolution graduate program. She is studying the evolution and development of supergene mimicry in swallowtail butterflies. 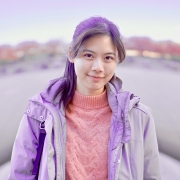 Hsiang-Yu Tsai is a Ph.D. student in the Ecology & Evolution graduate program. Hsiang-Yu is studying the environmental and molecular determinants of monarch butterfly migration behavior. 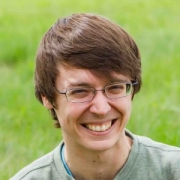 Nick VanKuren is an NIH-funded post-doctoral scholar who is investigating the functional genomics of swallowtail supergene mimicry and the genetic basis of mate preference in Heliconius. 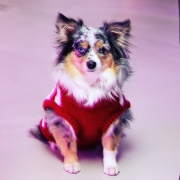 Piper is a lab and greenhouse assistant and our designated butterfly herder! 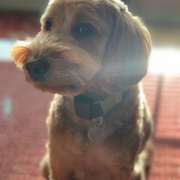 Mochi is our calm, soothing lab therapy dog (well, that’s what we aspire to at least 😀).